For the first time at our festival - Psyclon Nine is an American band formed in 2000 in San Francisco, CA, known for their unique blend of electronic, industrial metal and black metal. Originally, Psyclon Nine's music was Terror EBM with melancholic darkwave/Gothic atmospheres and black metal style vocals. However, the band has since evolved a more industrial/black metal sound.

Four days filled with music to the brim. Two scenes with over 40 bands playing.

At Castle Party you will not only listen and see the concerts of more than 40 bands. In addition, you will be able to participate in numerous thematic meetings, and get out in three clubs where famous DJs from Poland and abroad will play.

Till the 5th December 2021 or early exhaustion of the pool.
Additionally, you will receive a mug and lanyard as a gift at the castle!

Till the 6th March 2022 or early exhaustion of the pool.

Till the 3th July 2022 or early exhaustion of the pool.

Buy at the box office during the festival.


One day ticket (Friday, Saturday, Sunday): 170PLN - available only at the ticket office at the entrance to the castle!!

See what have You missed. Look at the galleries from previous editions of Castle Party! 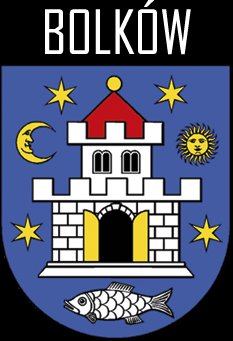